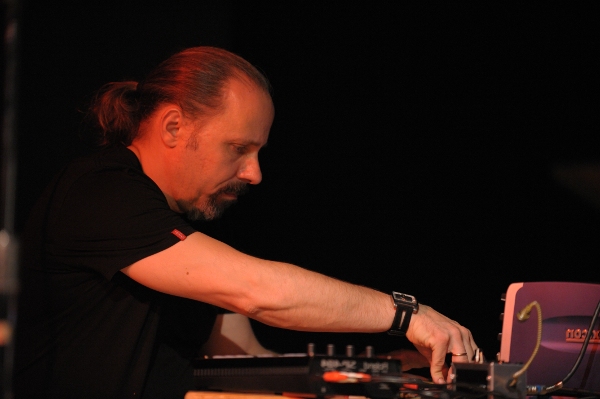 Featured will be works by Principal Guest Composer Lars Bröndum, a YSU alumnus now teaching near Stockholm. After finishing a Masters at YSU, Bröndum got his doctorate in Composition from the University of Pittsburgh. Bröndum is also known as a performer of live electronics, a theorist, and a guitarist with many international performances. His works explore the interactions of acoustic and electronic instruments, and written and improvised styles. He composes and plays with several contemporary groups including ReSurge, a professional mixed chamber ensemble. He has had grants from the Swedish Arts Council, The Swedish Performing Rights Society, and awards from the Swedish Composers Society. He serves as an Associate Professor at Skörde University. 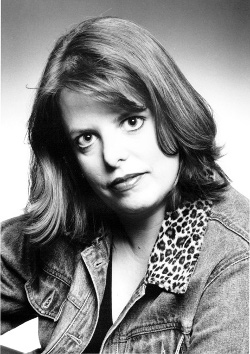 Pianist Holly Roadfeldt (Lafayette College) will present a solo recital of contemporary works on Thursday, May 1 in Bliss Recital Hall. Roadfeldt has toured the U.S., Europe, and Asia both as a soloist and as a chamber musician, and was a guest previously at YSU as part of duoARtia, a professional piano duo team. Known as a performer of both contemporary and standard literature, she holds degrees from Eastman, Indiana University, and the University of Colorado, Boulder. The recital will feature works by living composers including Dan Perttu, Kirk O’Riodan, Tony Donofrio, Joan Tower, and Robert Rollin.

Another guest will be California composer Kathy Henkel who has been a frequent and welcome guest at past festivals. Last year she was Principal Guest Composer at the Festival. Henkel holds degrees from UCLA, and California State University at Northridge where she studied with Frank Campo and Aurelio de la Vega. Henkel has worked in Los Angeles as a scriptwriter-producer at KUSC-FM (the statewide PBS classical radio station), as program annotator for the Los Angeles Chamber Orchestra and various chamber music groups, writer of liner notes for Pro Piano Records in New York, pre-concert lecturer for chamber recitals and school outreach programs, and is owner of the Sign of the Silver Birch Music Publishing Company. Henkel composes in a variety of styles often featuring double reed instruments. Her works have been played in England, Italy, Austria, Canada, Mexico, and across the U.S.A.

On Wednesday evening, the Festival Chamber Orchestra, under the direction of Robert Rollin, will premiere Bröndum’s Variations for String Orchestra, written specially for the group. This work is based on a Swedish folk tune. Henkel’s work Passing Doble, written for the Festival Orchestra, will also have its first performance. Henkel wrote the piece as a memorial for two younger Los Angeles friends who both passed away suddenly and unexpectedly. She presents it to the Festival Chamber Orchestra as a gift. In addition, the group will present Gwyneth Rollin’s Impressions, a collection of short descriptive string orchestra movements. Robert Rollin’s Suite from the Secret Annex, incidental music to the play by John Ballantine, will also be played. Ballantine commissioned it for the Oakland Center premiere of his play which focused on Anne Frank and the Dutch people who hid her during the Nazi Occupation.

All events are free and open to the public.

Posted in News and Events.